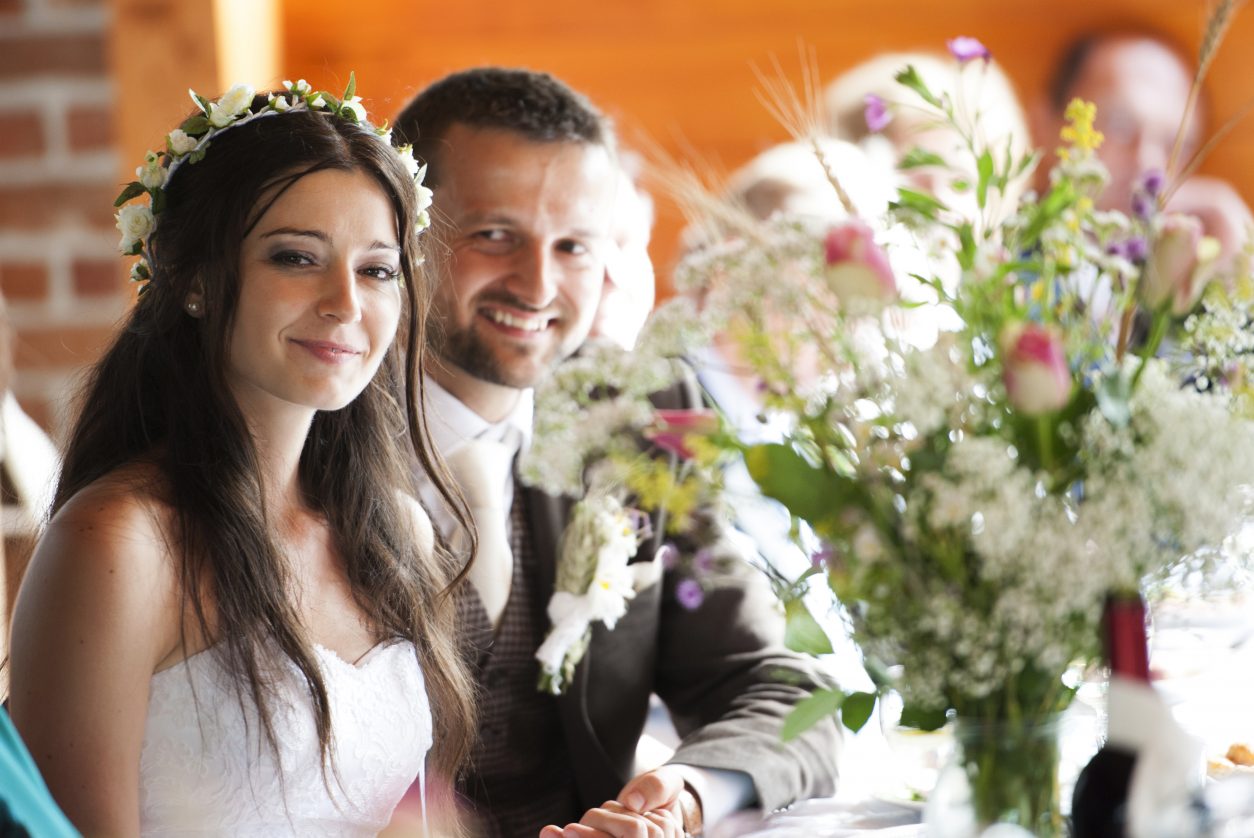 It may be rare these days for a prospective husband to ask for permission or a blessing from his future father-in-law to marry his sweetheart, but there’s one additional blessing that may also be on his mind: acquiring the tax blessings bestowed by the Internal Revenue Service.

Thanks to the new tax law changes found in the Tax Cuts and Jobs Act (TCJA) of 2017, that the marriage penalty, which is part of the overall tax reform package, has been largely eliminated for most people.  While not being completely removed, it is less painful – especially to those making combined incomes greater than $600,000. Married taxpayers who file jointly can now enjoy taking the standard deduction which has been increased to $24,000 and will further increase to $24,400 in 2019.

Making Sense of the Changes

Under the previous tax law, it was possible for people to be stung by higher taxes if they got married. That’s because in some instances, a couple with similar incomes filing jointly would jump to a higher tax bracket due to their combined income thereby incurring the marriage penalty.  In the past, marriage penalties occurred when two individuals with similar incomes married; this was true for both high- and low-income couples. But today, with the passage of the TCJA, it is now possible for all married brackets to be exactly double those of the single brackets, with the exception of the those who at the top 37 percent marginal rate. As such, marriage penalties are generally only felt at very high -income levels.

So, while this is a significant improvement, there are still some disadvantages to getting married. One of the most impactful is that when you file your taxes as married filing jointly with your spouse, you can be equally at fault for any errors and intentional omissions, as well as any additional tax, penalties and interest that arise from those mistakes.

For example, imagine your spouse forgets to report some investment income or intentionally pads deductions. When the IRS catches the discrepancy on your joint return, you’ll both be held liable. You might have had no idea it was happening, but you may still be on the hook for the outstanding balance plus interest and penalties. But it’s not all doom and gloom. Here are several reasons that married filing jointly still may be the best choice when it’s tax time:

There are many more benefits for married couples that far outweigh the marriage penalty as it exists today. So, whether you decide to file jointly or not, keep in mind the many good reasons to get married — true love, partnership and compatibility — are still the best foundation for a happy union. In today’s ever-changing tax environment, a few extra wedding gifts are more than welcomed by newly marrieds and long-term couples after they say their “I dos.”  Next time, we’ll explore how the increase in the child tax credit will make a big difference in your 2018 tax return.

DATA SOURCE: JOINT EXPLANATORY STATEMENT OF THE COMMITTEE OF CONFERENCE.

Bottom line: the new tax code is complex and cumbersome for business. To navigate the new legislation, you need trusted experts and advisors who understand the nuances of accounting. We are here for you! Visit us at TYSLLP.com.

This website uses cookies to improve your experience while you navigate through the website. Out of these, the cookies that are categorized as necessary are stored on your browser as they are essential for the working of basic functionalities of the website. We also use third-party cookies that help us analyze and understand how you use this website. These cookies will be stored in your browser only with your consent. You also have the option to opt-out of these cookies. But opting out of some of these cookies may affect your browsing experience.
Necessary Always Enabled
Necessary cookies are absolutely essential for the website to function properly. This category only includes cookies that ensures basic functionalities and security features of the website. These cookies do not store any personal information.
Non-necessary
Any cookies that may not be particularly necessary for the website to function and is used specifically to collect user personal data via analytics, ads, other embedded contents are termed as non-necessary cookies. It is mandatory to procure user consent prior to running these cookies on your website.
SAVE & ACCEPT